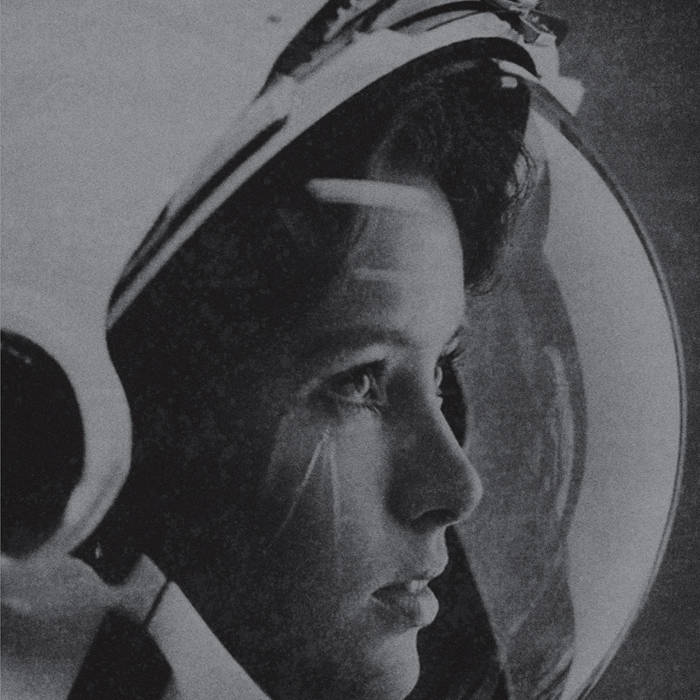 After the pretty huge success of the “Star Wash EP” Space Ranger bring along two new boogie bangers from their voyage to the stars in order to make the wait for their debut album (due out in October 2010) a lot more bearable. Cosmic disco galore, with Madrid-based producer Rayko slowing the title track down a tad more and making it even more psychedelic than it already is, and Italian Ajello using his stardust on “Shave Me, I’m Famous” for extra space/spice.

Background info:
Space Ranger come from the stars.
The trio based in Stuttgart has a wide experience and an unlimited love for music.
In their previous disguises they have done remixes for the likes of Kool and The Gang, Sugababes or Kurtis Blow, but now they are absolutely focused on this project.
Space is the place.

The three members of the band have been producing music and spinning records for a while now. They started their DJ career in late 80s/ early 90s and they are strongly influenced by the deep club sound of these days. Combining sophisticated production skills, a huge range of analogue equipment and a long-term experience of what’s working on dance floors around the world they know how to move the crowds. By accessing to samples taken from a huge collection of old-school dance, disco and soul records they are creating the distinctive and sophisticated house and disco sound of today. Knowledge is power and Space Ranger is a powerful fresh force addressed to the discerning dancefloors.