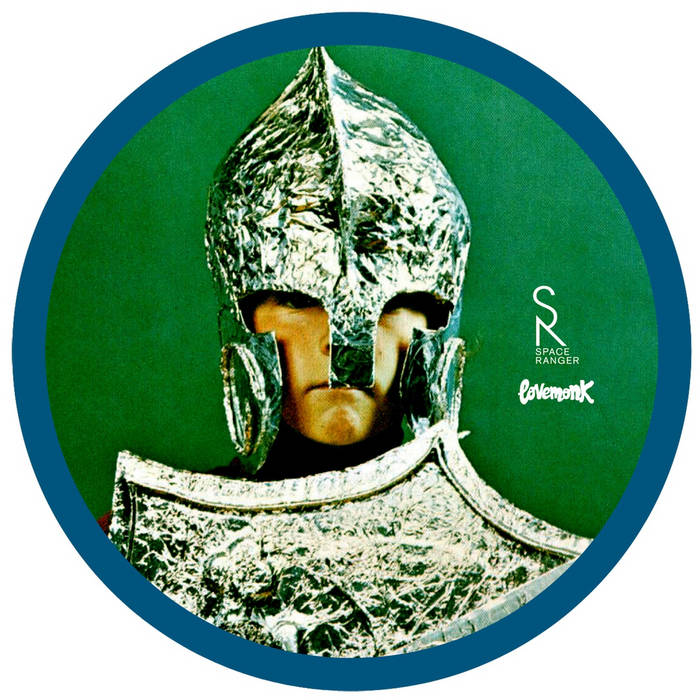 Four slices of lush from Russia with love. The original track, described by MixMag as "a cross between Phoenix and Empire Of The Sun", gets heavy treatment from Swiss Future Classic and Kitsuné heroes Pharao Black Magic, who delivers a pounding yet hypnotic, bass-heavy mid-tempo tune. Lovemonk darlings Space Ranger keep it equally hypnotic, but bring back the speed and embed the melancholic vocals in some uplifting, moving yet club-banging sounds. The final touch for the digital release is for Mexico City's rising star on the house scene Rubinskee, serving up funky piece, stripped down and somewhat eerie, and therefore highly evocative.

Pompeya is a Moscow indie-pop band founded in 2006. Their music draws inspiration from 70s disco, 80s New Wave and 90s indie rock. The successful 2011 Tropical album was followed by Foursome, recorded in LA at Bedrock. The sound- producer of the album is Christopher Haynes, who has previously worked with Norah Jones, Foo Fighters, Grandmaster Flash, Britney Spears, etc. The band has lately toured Europe and US.