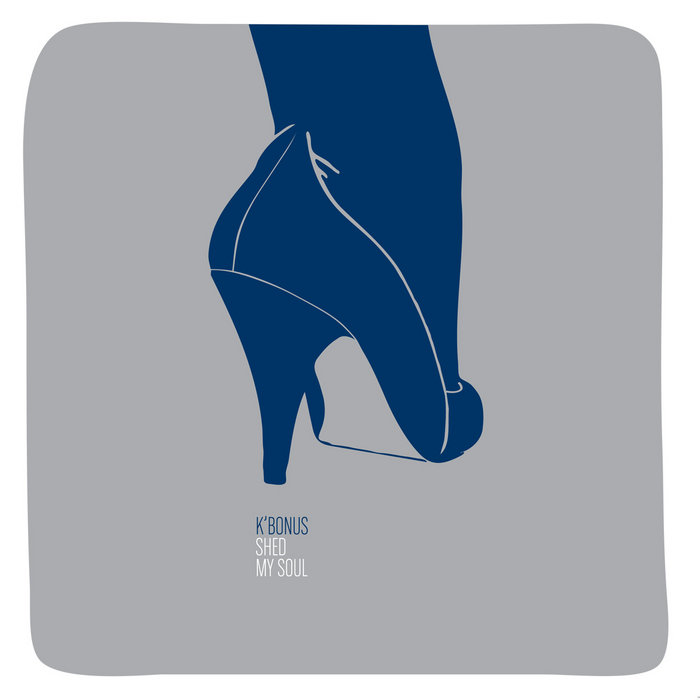 K’bonus is back with a vengeance. After the quite incredible “Buckle Up EP”, featuring the sweet sweet vocals of the lovely Kissey Asplund, the man behind Boohgaloo Zoo (alongside U-gene) teams up with another vocalist, Bruno Coussee, who is actually the funky bass man on the track. The Ghent-based musician thought he’d have a go on the mike, and now see what he’s done: “Shed My Soul” is one fine piece of super soulful disco. Try keeping your behind from shaking on this one, baby!

Also from Ghent is One Man Party, who, according to his birth certificate, is actually called Steve Slingeneyer, DJ by night, Soulwax drummer by day. On his remix, he isn’t afraid to spread some delicious cosmic dust, while Wax On Records recording artist Negghead takes the track to some really late-night club territory. House, you say? Skyscraper, more like.

And as a bonus, you get the slow burner “Turning Point” for free. How do you like them apples?

Artist info:
K’bonus, or Bruno Truyens as his mama calls him, comes from Antwerp, where he has been strutting his stuff on the many stages scattered all over the diamond city for ages. As a drummer in the band Dedos, with which he released a couple of 12”s on the Eighttrack label, as a DJ playing each and every funk-boogie-breaks-soul-techno-hip-hop-house party ever held in Belgium and some more in Europe and the USA, and as a producer having released an album and several singles on Wha?Roots, Pulver, Eighttrack and his own N.I.C.E. imprint. In 2009 he started working with Dutch artist U-Gene on their Boohgaloo Zoo project, releasing several singles and a debut album on Lovemonk in 2010. Now K’bonus is focussing on his solo work again, spreading the funk like there’s no tomorrow.