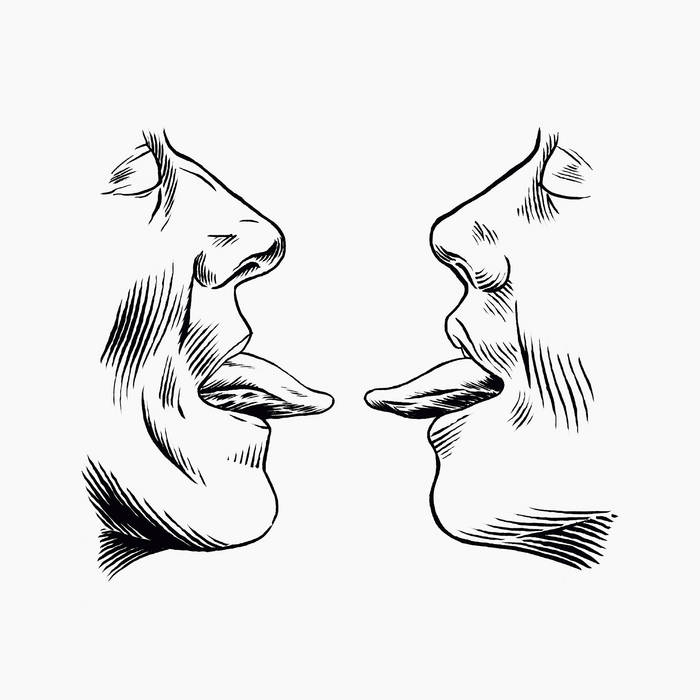 'Psychedelic' is just one of the adjectives that come to mind when hearing Brazilian duo Colors Sound System. On their first single for Lovemonk, São Paolo brothers Jota Wagner and Wander A, who call themselves 'weird house music composers', continue on the path to a higher state of consciousness with four slices of mind-altering disco and house splashed with Spacemen 3-like vocals and seventies prog guitars and organs. Just listen to the almost eleven minutes of “Ar” if you don't believe. Or “1974”. Or “Poeira Lunar”, for that matter. The beatless title track is the only one staying under the seven-minute limit, and it's also the last track on the EP, like a much-needed comedown. Space is the place, as the great Sun Ra said.

More info:
Colors Sound System have been helping build the Brazilian modern music scene with their dazzling parties in their hometown São Paulo, representing their city and country taking their sounds to sweaty dance floors all over the world. Jota and Captain Wagner like to keep things eclectic, adding ingredients from psychedelia, indie-rock, funk and the musical tradition of Brazil to their disco and house. Over the years they've released several EPs and singles, and contributed to a string of compilations, on labels like Blunted Funk, Eight-Tracks, Candy Music and Lunatic Jazz, with endorsement from reputed DJs such as Andy Cato, Robert Owens, Mark Farina and Quentin Harris.