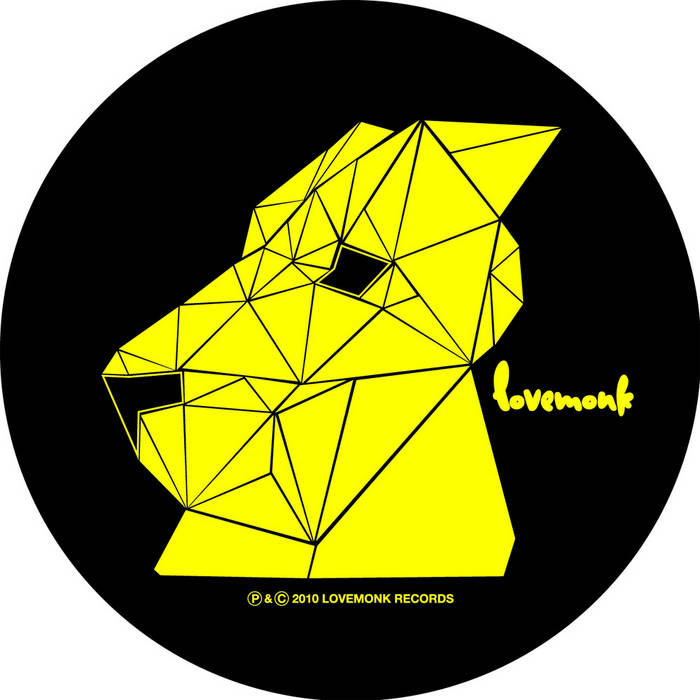 Boohgaloo Zoo’s debut for Lovemonk (and debut period) is called “No Joke”, a large chunk of P-funk mixed with hip-hop and a whole lotta soul. The Belgian-Dutch duo called upon American rapper Replife for vocal duties and Belgian DJ Grazzhoppa for cuts while part of the brass section of Spanish funksters Speak Low (the García brothers Martín and Josué) signed on for some funky horn blowing.

And as if the original wasn’t danceable enough already, this first single taken from their self-titled debut album (due for release on Lovemonk by the end of May) carries two remixes by Dutch hipsters Juju & Jordash and British broken beat giant Seiji.

More info:
Boohgaloo Zoo are K’bonus and U-Gene, two veterans of the Belgian and Dutch music scenes respectively. After meeting at the 10 Days Off festival in Ghent the duo started sending each other beats and tracks and soon enough a full album was in the making. K’bonus’ beats and samples and U-Gene’s vocals and keys are a match made in heaven, resulting in tunes reminiscent of Amp Fiddler, Chromeo, Arthur Russell and Funkadelic. Al at the same time!