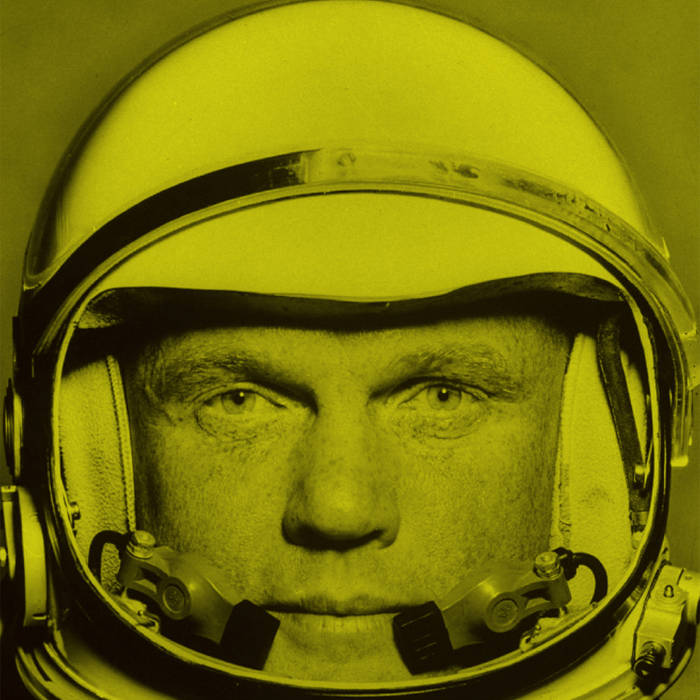 The original as well as the Pional and Blacklodge remixes of Nightmoves have been making waves for a while now. This Nightmoves remixes EP contains more remixes that didn't make it on the original vinyl (for several reasons: they arrived late, not enough space on the vinyl, etc), but definitely needed attention. Everyone has a favourite so choose yours, from the Electrofunk Linntronix remix to the deep house reinterpretation by Space Ranger's own Rino and Flo. All killers, no fillers!

Keep your ears open for the forthcoming album "What about the magnetic fields?", due in May this year.

Background info:
Space Ranger come from the stars.
The trio based in Stuttgart has a wide experience and an unlimited love for music.
In their previous disguises they have done remixes for the likes of Kool and The Gang, Sugababes or Kurtis Blow, but now they are absolutely focused on this project.
Space is the place.

The three members of the band have been producing music and spinning records for a while now. They started their DJ career in late 80s/ early 90s and they are strongly influenced by the deep club sound of these days. Combining sophisticated production skills, a huge range of analogue equipment and a long-term experience of what’s working on dance floors around the world they know how to move the crowds. By accessing to samples taken from a huge collection of old-school dance, disco and soul records they are creating the distinctive and sophisticated house and disco sound of today. Knowledge is power and Space Ranger is a powerful fresh force addressed to the discerning dancefloors.
www.myspace.com/spacerangersound