Do You See Me 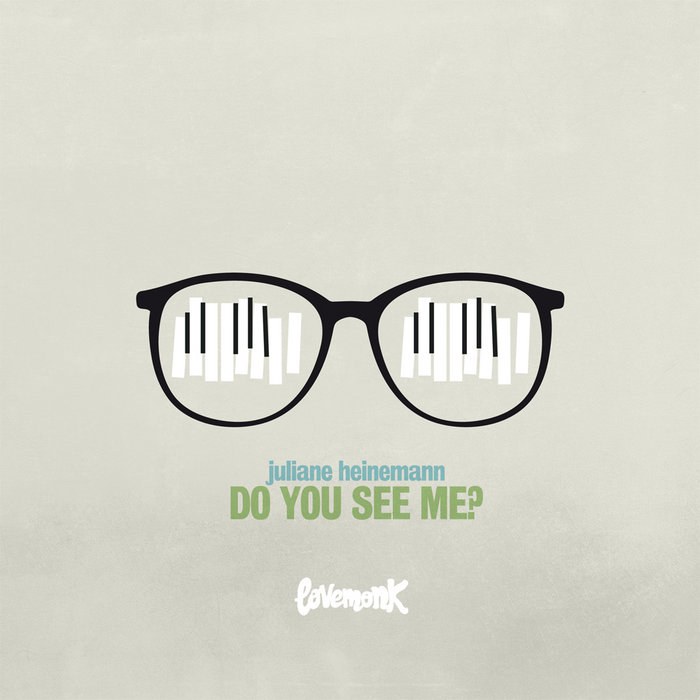 “Do You See Me” is a delicious pop/folk/jazzy tune we instantly fell in love with after the first listen. Now we have to share it with the world.

Juliane on her song: 'Do you see me' was initially a short tune written for piano, its style reminding me of a music-box waltz. To maintain its naive character, I added lyrics that could easily be a children's counting rhyme (one two three, tell me what you see). No profound significance, just a little happy rhyming. ‘Do you see me’ is part of my first album 'Aren't you glad to be here'. My father plays the banjo, and he liked the tune so much that he studied it to play it on banjo. He sent me the solo-banjo version and me and my Co-producer Jordi Matas added other instruments like guitar, percussion, melodica, and glockenspiel (while having a blast!) It turned out so fresh and cute that we decided to put it on the album as well, as bonustrack.

BIO
Juliane Heinemann was born in the socialist East Berlin of the 80s and grew up during the 'after-wall' years of constant change. As a child, she showed great interest in all types of performing arts and enjoyed a generous education of music, dancing and acting at the famous Friedrichstadtpalast in Berlin. She was part of German director Tom Tykwer's early movie 'Deadly Maria' in the role of Maria as a child. As a teenager, she was slowly dragged away from studying the classical guitar, becoming more interested in slamming chords and writing songs. At sixteen, she attended a US-Highschool for a year and got passionately into Musical singing. After finishing school in Berlin she sucessfully auditioned for 'Jazz-Vocal' at the Jazz Institute Berlin. There she studied jazz-harmony, theory, improvisation, arranging, piano, singing technique and jazz-repertoire, but at the same time she secretely went on writing her little pop-tunes. Attracted by sunny weather and the warm atmosphere of its jazz-scene, she moved to Barcelona in 2006. There she gradually got involved in various jazz-bands and recordings. Her 2009 self-published solo album 'Aren't You Glad to be Here' introduces quiet and intimate original songs with Juliane in the role of singer, author, arranger and producer. It received highly appreciative reviews in the Jazz and Pop music scenes. Currently she is recording and producing a new album- clearly heading in the direction of Rock/Pop!