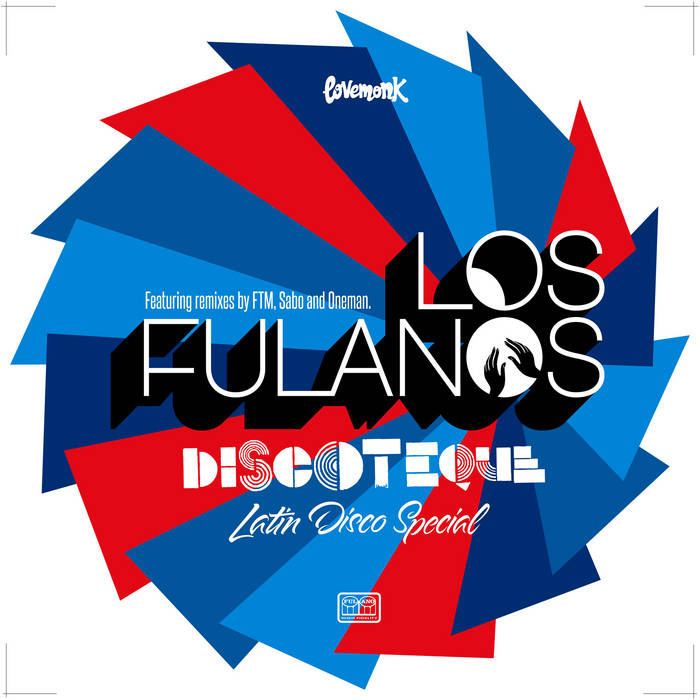 Extend the summer and party like it's 1977, courtesy of Los Fulanos, Fundación Tony Manero, Sabo and Oneman.

After releasing their first full-length for Lovemonk in 2012 with “Si Esto Se Acaba, Que Siga El Boogaloo”, Barcelona bosses of boogaloo Los Fulanos go back in time to party like it's 1977 on the A-side of this five-track EP. Their friends and fellow Barcelonians Fundación Tony Manero take non-album track “Fourty Five” to the wonder years of disco, and the boys themselves to the same with stellar “El Que No Está Se Lo Pierde”. On the flip we find another gem that's not on the album, “Inspector Rodríguez”, an uplifting instrumental with a Salsoul-Cosmic feel, while master Sabo does his moombah thing with “Sobran Cueros”. The final touch comes courtesy of Names You Can Trust's Oneman from Brooklyn, who takes “Kind Of Guy” into house territory.


More info:
Barcelona-based Los Fulanos cut their teeth on the small but very lively Spanish Latin funk and soul scene, where a surprising amount of bands, most of them veteran stage warriors, battle for the attention of a crowd spoilt with weekly gigs by internationally successful local groups like the classic soul-funkers Sweet Vandals, Speak Low or Pepper Pots, or new school mestizo bands like Fundación Tony Manero and Muchachito Bombo Infierno. Besides playing countless gigs on their own, they're also known for backing Catalan rumba king Peret and Latin soul hero Joe Bataan, both of which they've recorded with as well, on Vampi Soul and Lovemonk.