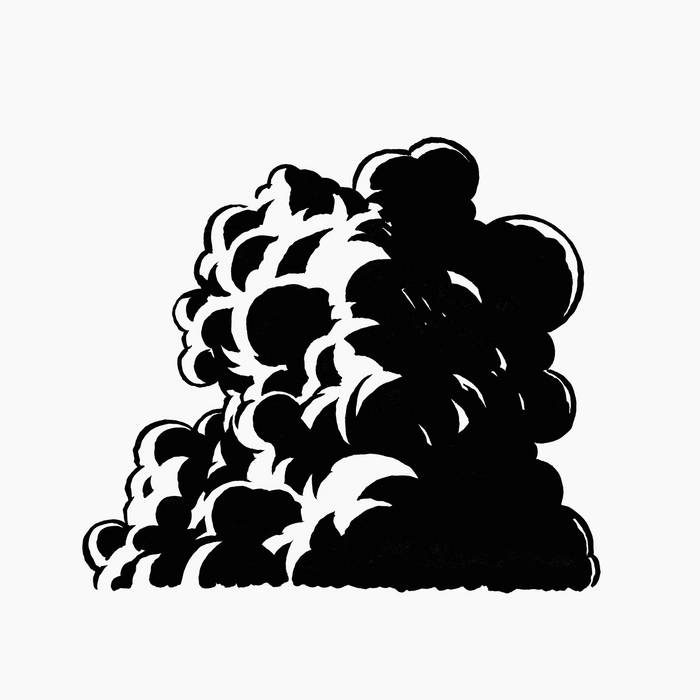 Slowly building, soul-soothing, and disco-fuelled house with a nod to both the great masters from Chicago and the new electronic breed.
Lisbon producer and Lux resident Ramboiage likes to take it slow to take things further. “Del Fuego” kicks off modestly with a simple beat and some light percussion, creating and eerie mood. But then some tasty, disco–fuelled heavy house kicks in, and the tune starts to roll unstoppable, riding on a horn hook. Funky like a train, as the mighty Equals would say. Spanish Om Records darling Al Velilla steps up the
pace a little bit and lets the original float over some tasty discohouse beats and eighties-flavoured synths.

On the flip, Ramboiage pays tribute to his hometown with a slightly melancholic, softly swaying house track in the vein of old Chicago masters like Mr. Fingers. “83, 84”, then, is another slow and atmospheric burner closing a wonderful, soul-soothing
ride.

Ramboiage is Vitor Silveira, a Lisbon, Portugal based producer and monthly resident DJ at the city's famous Lux club. After being picked up by Red Bull Music Academy in 2008, he released a split 12” with the mighty Danny Krivit in 2010, went on to contribute a track to the very first Sccucci Manucci title (which was heavily supported by the likes of Soulclap, Tim Sweeny, Faze Action, and MCDE), and an EP on the Sound Designers imprint. After his remix for Accatone this year, now he's releasing his first EP on Lovemonk.