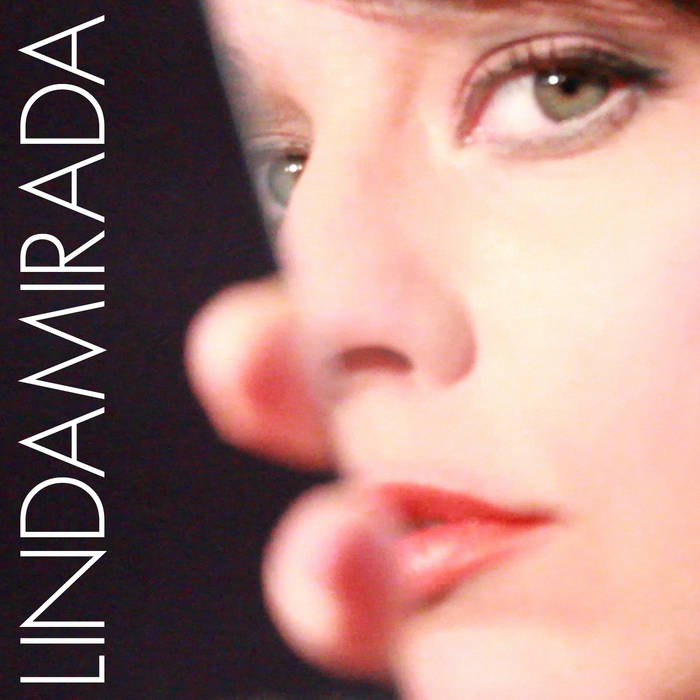 After debuting with the shiny pop gem that was “China Es Otra Cultura” in 2009, and on the back of the remix EP “Fabuloso San José” (with contributions by Nite Jewel, Part Time and Ruby Suns), Madrid based songstress Ana Naranjo, better known as Linda Mirada, is back with “Con Mi Tiempo Y El Progreso”. Once again, the album sees a young woman paying a heartfelt tribute to all things pop, especially that of the eighties kind, putting even more emphasis on the synth sounds of Jan Hammer, the feel of the soundtracks of films like "After Hours", and the string of Spanish artists that popped up like mushrooms during that decade, so defining for Spanish music culture. All that, while at the same time unafraid to speak out her admiration for bands like Fleetwood Mac, Talking Heads and New Music.

“Con Mi Tiempo Y El Progreso” is a homage to Linda Mirada's childhood: Spain was in the midst of a cultural awakening, after forty years of fascist dictatorship. All kinds of Anglo-Saxon films and shows were flooding the Spanish TV channels, while at the same time the famous “Movida madrileña” (the underground cultural scene in the country's capital) was bursting with creativity. Everything was happening all at once, and the rapid succession of events left their mark on wee Ana forever.

With reputed minstrel Bart Davenport (Honeycut, The Kinetics, Incarnations) and Monte Valley at the helm once again, and featuring contributions by her sister María and Davida from Part Time, Linda Mirada delivers ten slices of longing; longing for other places, for the beach, for other realities and for years gone by, not looking back with regret but with joy, and the right amount of self-mocking. In Ana's own words: “It's like a brief science fiction novel about time traveling in ten chapters; ten songs that are part confession, part parody, full of winks, references to other songs, other voyages. It's a record about dreams and relaities, about fame, sex, love, and, ah, death.”

Background Info
Linda Mirada is a Spanish artist based in Madrid. She released her first record in 2009, “China Es Otra Cultura” (“China Is Another Culture”). Her music is a mix between (kitschy) eighties pop and Spanish boogie with touches of Italo disco and synth-pop, more or less in the vein of artists like Washed Out and Neon Indian. “Con Mi Tiempo Y El Progreso” is her second album, recorded at the Ruminator studios in San Francisco and produced by Bart Davenport and Monte Valley.