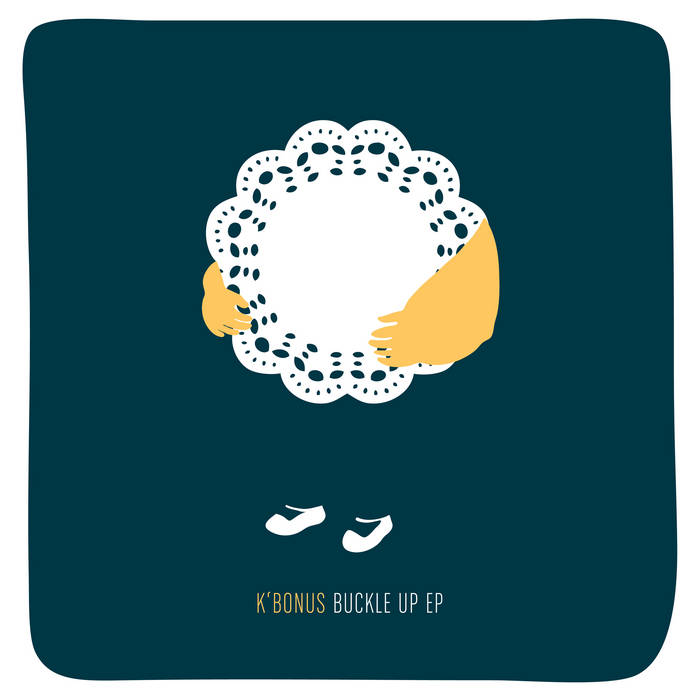 K’bonus is on fire in 2010! Apart from premiering his and U-Gene’s Boohgaloo Zoo project on Lovemonk he has been working that basement studio of his in the wee hours of the morning on his own as well. And the result is something you can write home about, as they say in the Lowlands. “Kletsmariet” is a fine piece of boogie house, while “Kliks” is a gorgeously soulful slo-mo disco gem featuring the lovely miss Kissey Asplund on the mic. Dutch beat fanatic Tom Trago shifts gears an gives the track a re-rub that’ll have you dancing til the cows come home.

Artist info:
K’bonus, or Bruno Truyens as his mama calls him, comes from Antwerp, where he has been strutting his stuff on the many stages scattered all over the diamond city for ages. As a drummer in the band Dedos, with which he released a couple of 12”s on the Eighttrack label, as a DJ playing each and every funk-boogie-breaks-soul-techno-hip-hop-house party ever held in Belgium and some more in Europe and the USA, and as a producer having released an album and several singles on Wha?Roots, Pulver, Eighttrack and his own N.I.C.E. imprint. In 2009 he started working with Dutch artist U-Gene on their Boohgaloo Zoo project, releasing several singles and a debut album on Lovemonk in Spring 2010.