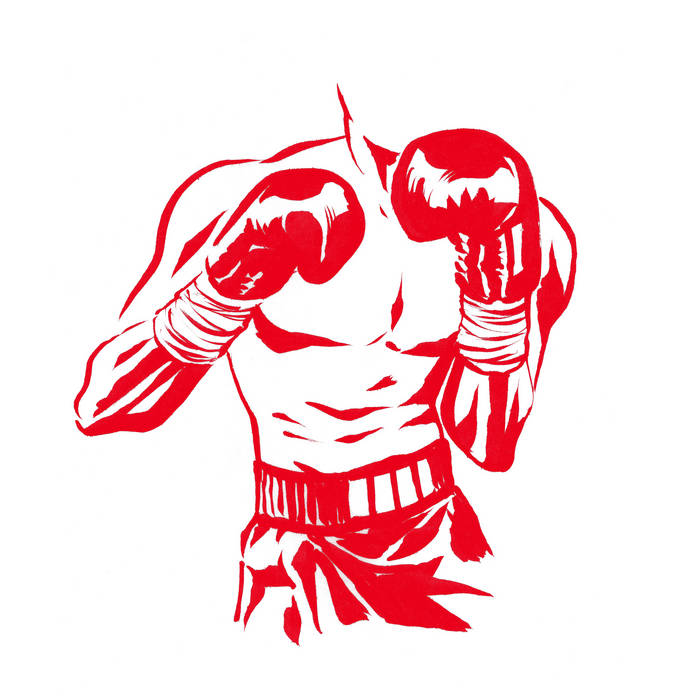 For almost a decade now, Lovemonk has been releasing classy music and this new 12" is no exception. Damian Schwartz – who has previously released on the likes of Oslo, Apnea, Bass Culture and Hypercolour as well as running his own A Harmless Deed imprint featuring producers like Marcos Cabral and DJ F - presents a new two track EP that continues in that good tradition. (You can listen to it here: snd.sc/Zb59p5)

‘Inwards’ is a fullsome, rich and rounded house cut built on rambunctious basslines, dramatic percussive splashes and plenty of rhythm ingenuity. Blotches of melodic colour the rubbery bassline throughout and the whole thing is set alight by a neo-soulful diva vocal from Odille Lima that enriches the track no-end.

On the flip is ‘Backwards’ which, unsurprisingly, looks to the past more for its inspiration. There is plenty of Chicago rawness in the echoing claps and ringing hi hat loops here, but all packed up in modern basslines, colourful synth smears and more than a dash of melancholy. Two opposing tracks designed for different moments on the dancefloor, then, but each with plenty to say for itself.